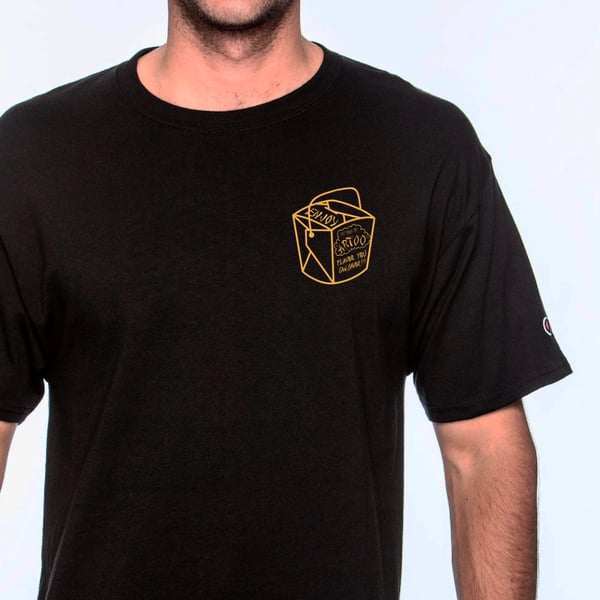 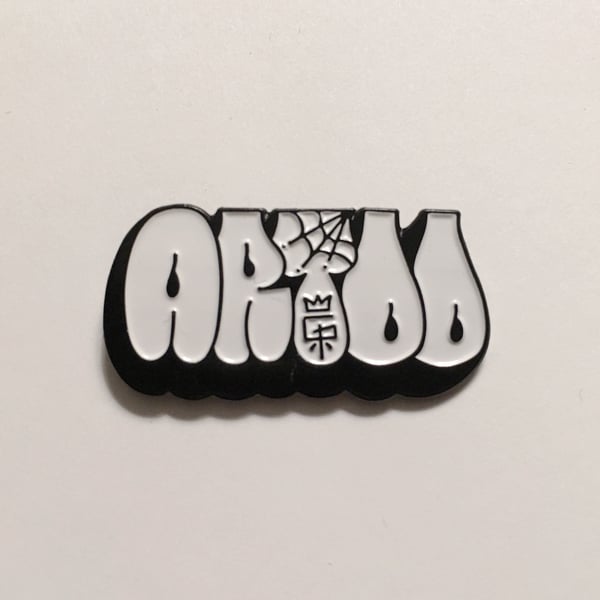 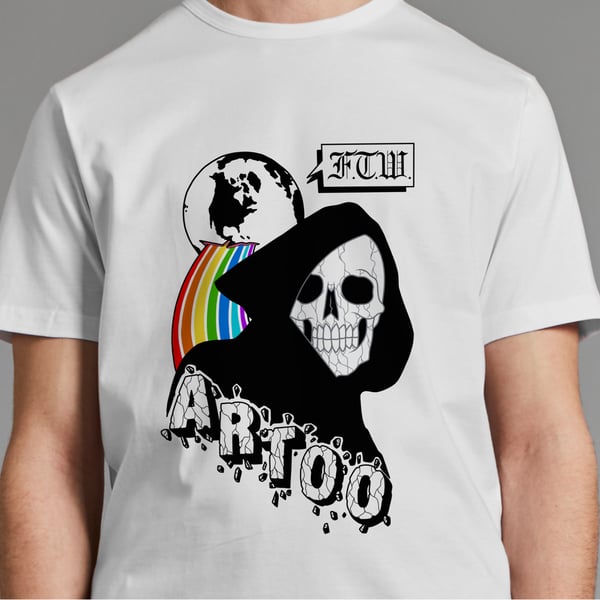 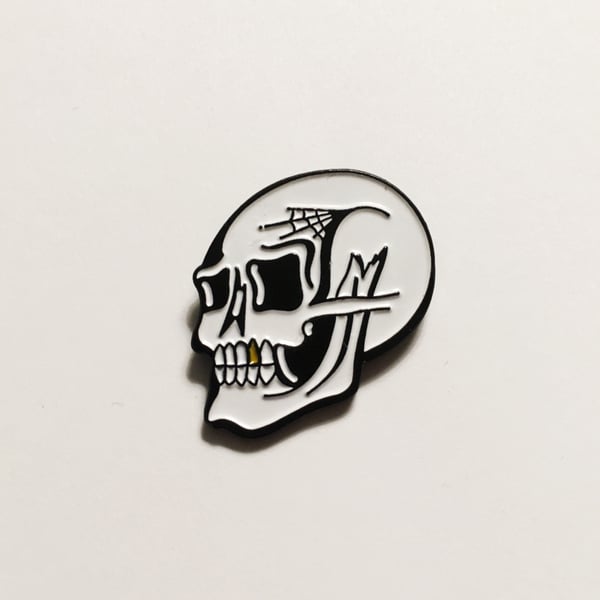 FVCKFVCE - HANAKOTOBA
“I received a letter, with a piece of paper that had a mysterious Tokyo address, it said “find me here - Bo Revere” . I dropped everything I had going on, to set out on a mission to Japan, and find my oldest friend. I haven’t seen Bo In almost 10 years, and this was the first form of communication he had sent out my way. I had to find him. I flew out to Japan right away, to an area called Shimokitazawa. The address was to a record store called “Flash Disc Ranch Records”. I ran up the stairs which led to a dusty old record shop. I didn’t see anyone around until a petite older Woman emerged from the back of the 7” area. I simply asked...”Bo Revere?”. Her eyes lit up with excitement, and she handed me a small stack of about 3 records. There was a post-it note on one of the records that said “better luck next time...have fun in Japan.” I instantly knew Bo was no longer in Japan. The only thing he left behind, was a small stack of records, a mysterious note, and a list of Record stores. From there, just the mention of Bo Revere made a lifetime of connections in Tokyo. I never found Bo, nor found his next destination...but I did find a lot of good records...” - FVCKFVCE.

Hanakotoba - The Language of Flowers

a collections of songs sampled from vinyl while visiting Tokyo Japan.